Armenia moves forward with chess in all schools 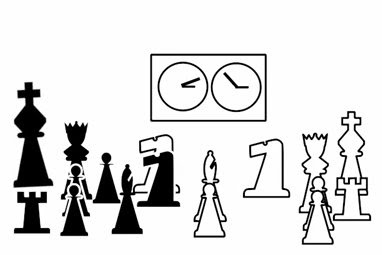 YEREVAN. - From September 1, chess will become a compulsory subject in all secondary schools of Armenia, said Armenian Minister of Education Armen Ashotyan and deputy chairman of the Armenian Chess Federation Smbat Lputyan in a joint press conference on Tuesday.

"Thus, Armenia becomes the first country in the world, where chess is included into state educational standards for secondary schools. In 2012, chess will be taught in 3rd grade, and in 2013 - in 4th. In 2013, the subject will be introduced in an elementary school in full," said the minister.

According to him, a textbook on chess, a special notebook, teachers’ textbook and a collection of exercises for practical work has already been published. The minister noted that by the end of this week all schools will receive a set of chess tables, boards and other necessary supplies. Chess classes will be set up in all schools.

AMD 900 million (about $ 2.5 million) has been allocated from the State Budget to introduce this subject.

Email ThisBlogThis!Share to TwitterShare to FacebookShare to Pinterest
Labels: Armenia, Chess Benefits, Chess in the Schools