Chess has proved its benefits 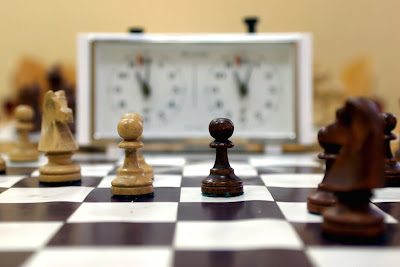 The virtues of chess
Published: October 16

There are many reasons to be excited about the promotion of chess to District children. It reminds us that they still make games the way they used to and that those games have benefits too significant to ignore.

More than 30 countries have made chess a required part of the curriculum. In those countries, children more frequently possess stronger abilities to recognize patterns. Chess players learn not just logic and patience but creativity and deliberation. Research has shown that children’s test scores improved significantly when they took chess classes, and other studies indicate that students’ self-esteem rises and their self-image improves.

We should use chess to forge intellectual and intercultural connections with others of diverse backgrounds. Chess has proved its benefits. It’s our move.