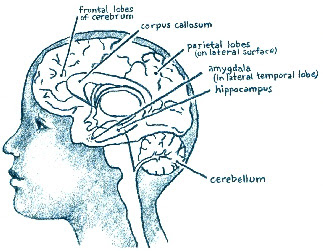 I am a 44-year-old man living in Connecticut who just found out in 2005 that I have Asperger’s Syndrome. Since I was five years old, I have seen dozens of therapists, counselors, pastors, and other “help professionals” to figure out what had been troubling me. Everyone knew there was something different about me: my parents, my teachers, my other relatives, and classmates. And I knew it too, but it was difficult to say exactly what. I seemed to be gifted yet at the same time handicapped in some way that was beyond anyone’s understanding.